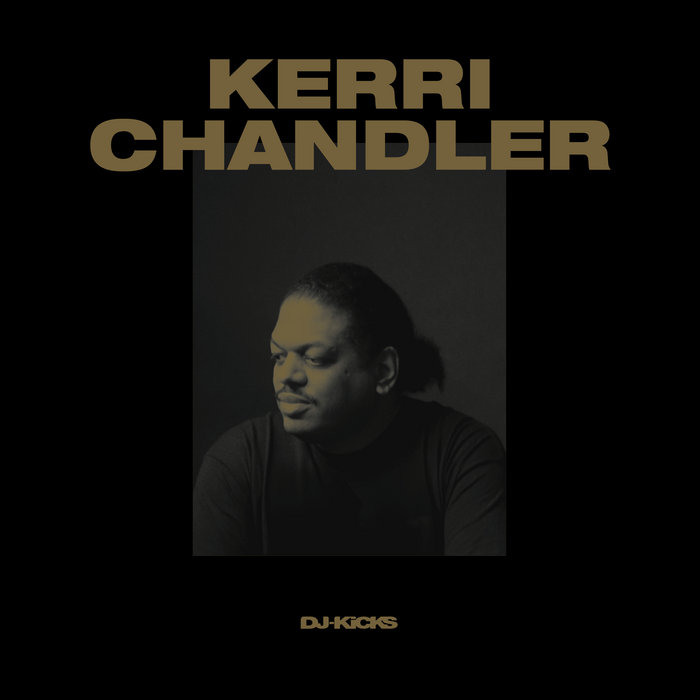 Koko_Lastiko When you see "Dj-Kicks" and "Kerri Chandler" written on the same cover, you know that your day will be good. Every track here is a gem. C'est si bon!! Favorite track: Music Madness (Extended Charles Maurice).

Tristan Braybrooke Stalking Kerri Chandler roughly 20µm off the surface of his ear drums...the bliss is too powerful for it to feel creepy.

Kerri Chandler has announced he’s taking the reins of the ever-essential DJ-Kicks mix series, with a CD and vinyl release set for 20 October. The album will be accompanied by a substantial tour across the UK, Europe, and America (see below for full dates).

Peace, love, and admiration is well-known as Kerri’s sign-off on messages to his fans, and this album is born of that spirit. His instantly classic and timeless DJ-Kicks mix, takes him out of the club and through a world of influences and inspirations. “It’s like me taking you for a walk in New York,” he says. “Like a music tour guide, we go through Brooklyn, Soho, midtown, the Bronx and Uptown, and parts of New Jersey.”

The resulting selection is an unhurried and very personal mixtape with blends, fades and cuts all allowing the music to do the talking. At various points throughout, Kerri speaks into the mic, adding to the feeling that you’re sat in his living room as he pulls out all his favourite cuts. He also lays down some of his magical keys at various points, lending yet more personality to the mix.

There’s everything from jazz to soul, downtempo house to hip hop, reggae to funk, and together they expose the very heart of Kerri’s musical world. It’s one that is warm and intimate, and filled with the same feelings and musicality that have kept him at house music’s vanguard for the past three decades.

Without New Jersey native Kerri ‘Kaoz’ Chandler, house - specifically deep house - would sound very different. Ever since his teens he’s been making and playing music with a unique sense of soul, jazz and ‘deepness’. From majors like Atlantic, King Street Sounds and Nervous via his own Madhouse label, his releases are never short of genre-defining classics that have spawned a thousand copycats. Affectionately referred to as the ‘Stevie Wonder of house’, Kerri’s DJ sets are a prize draw for the world’s best clubs and festivals, and you’ll often find him playing live keys over his selections. He’s meticulous about sound, too, which means that no-ones kicks hit quite like Kerri’s.

Bandcamp Daily  your guide to the world of Bandcamp

cktrl talks about heartbreak and his new record 'Robyn'